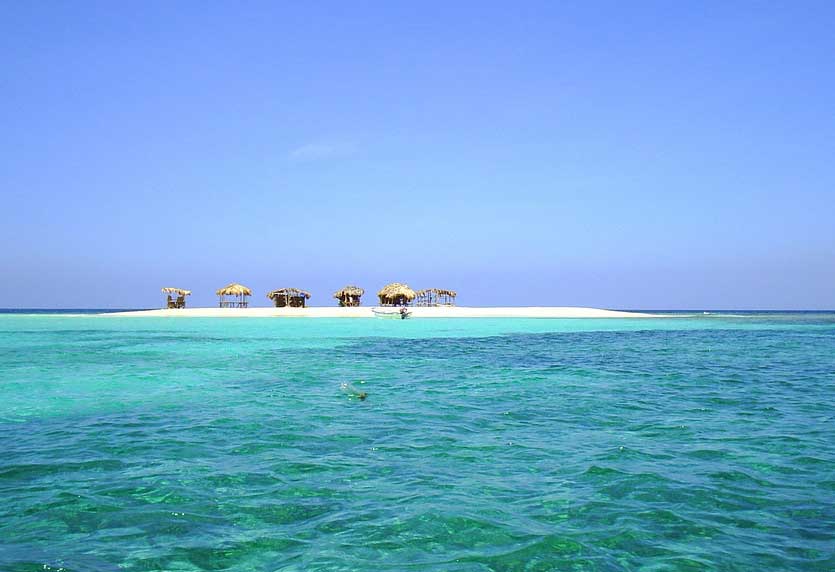 Any one metric will not give you the full picture of your business. You should always do your homework and start from scratch, building your analytics framework. But if you HAD to choose?

I’m all for revenue – bottom line. But, what would other seasoned analytics do? Let’s ask the cream of the crop. 18 of the most brilliant minds in web analytics and big data out there share us their selection.

What 1 metric would you take to a deserted island?

I highly recommend you follow them for their insights (and in some cases funny answers)!

Let’s begin with their answers, shall we!

@CubicleDropout Wins Above Replacement (I love baseball way too much)

@CubicleDropout Great question. I would take bounce rate in the hopes that I could bounce off the island, LOL.

@CubicleDropout One metric: In what direction is the closest inhabited land.

@CubicleDropout been thinking. I would have to say reach/followers. Without an audience the rest doesn't matter.

@CubicleDropout Profit. At the end of the day, that is all that matters.

@CubicleDropout Less of a metric, more of a question for the data: “What’s happening now?” Expand the context as desired.

@CubicleDropout I would bring “customer satisfaction”, because even if I’m alone, I would know I did a good job for others

@CubicleDropout Profit. Everything drives towards it. All other measures are trying the gauge eventual impact on profit.

@CubicleDropout visits! No, unique sessions – ha! Depend on how lonely I was

@CubicleDropout My one deserted Island metric would be: # Days left until rescue.

@CubicleDropout Metric tons of fresh-water on Isle. For Web Analytics, I'll go with Targeting Precision – % visitors in my target audience.

So, which one would you choose? Let us know in the comments below!

A 100+ pages step by step markekting strategy.Download the free framework

When I set up a daily to-do list, I often have a spectrum of tasks that need to get done. There are the big projects that figure to take multiple days to complete.

Need growth?
Get the Dropout Newsletter: 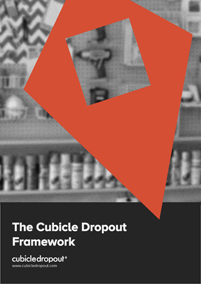 Your are just a few steps away from downloading the Cubicle Dropout Framework! We need your e-mail to get started! Psst! We value your privacy. No spam from our end!

Don't miss out on the Cubicle Dropout Framework

No! I don't want to grow my business!